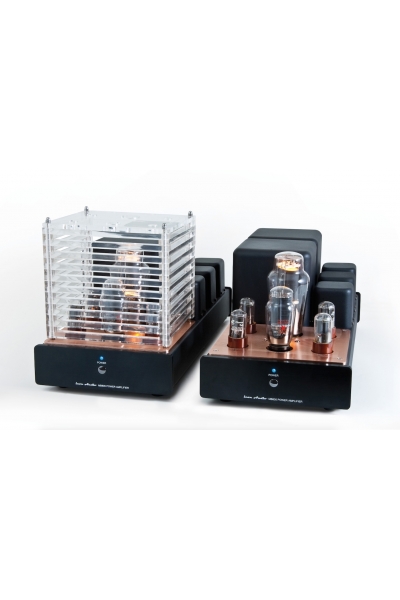 45 Watts of Class A Beautiful Sound

For some audiophiles only a Single Ended design amplifier (only one output valve) can reproduce that "Holy Grail" of musical performance which in reality is rarely achieved. The 805 valve offers the potential to give a large amount of power to drive conventional speakers with ease, but this unique transmitting valve is difficult to drive. We use a small power amplifier in the form of a 2A3 triode which is itself driven by 4 6SL7s to the right dynamics and sympathetic feel.

Not only does the 805 sound sublime but driven properly is able to deliver power to drive all but the most inefficient speakers.

No expense or effort has been spared on this design which includes a massive power supply and output transformer with our unique tertiary winding. A large choke smooths the power.

The result is the most extraordinary amplifier we have ever made having the speed power and dynamics of an equivalent push pull amplifier, but with the poise and precision that only SE can produce.

For some people only a large triode valve like the 805 can give the golden warm tone which is so pleasing, with its feeling of air and space and sense of realism. But many SE and even 805 amplifiers are of low power. Our MB805 is designed to deliver 40 watts. More than enough to play large orchestral works and modern music.

For some Single Ended Triode (SET) is the only way to "musical truth" devoid of any "mechanical" qualities or graininess, with rich texture and easy listening, whilst not as dynamic as more modern push-pull types, the MB805se has plenty of power for most needs.

*Like all Single Ended (single output valve) amplifiers the power/frequency response/distortion does not measure as well as Push Pull amplifiers and technical reviewers often mark them down for this. However given adequate power such as the MB805 the simplicity of the circuit allows for astonishing honesty and intimacy especially with full range, vintage or simple speakers such as Tannoy dual concentric, Living Voice etc.

For those technically minded the driving circuit for the 2A3 uses our own variations of the cascode and SRPP circuits. The 2A3 has a choke loaded cathode which drives the 805. This provides the necessary voltage swing AND current which the 805 needs when its grid is driven positive. Our own unique output transformer easily handles the large DC current without saturating, aided by the tertiary winding to give the extended low frequency output down to 20Hz with ease. 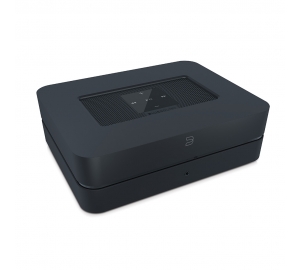 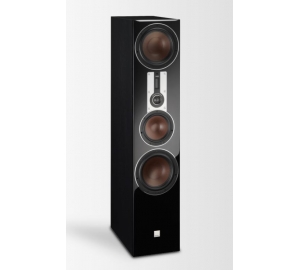 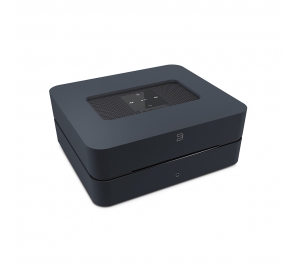 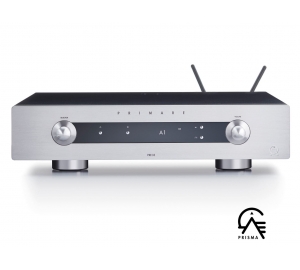 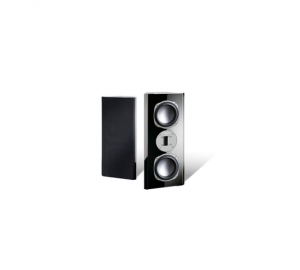 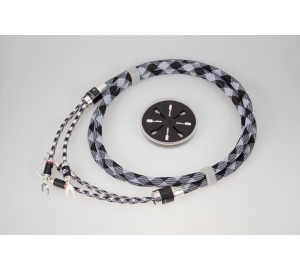 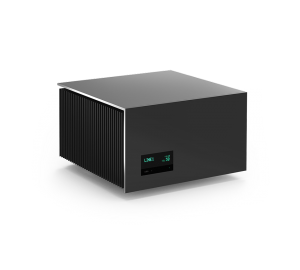 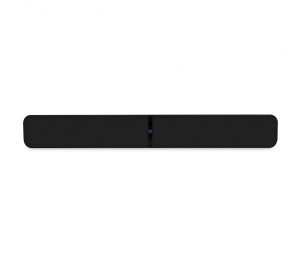